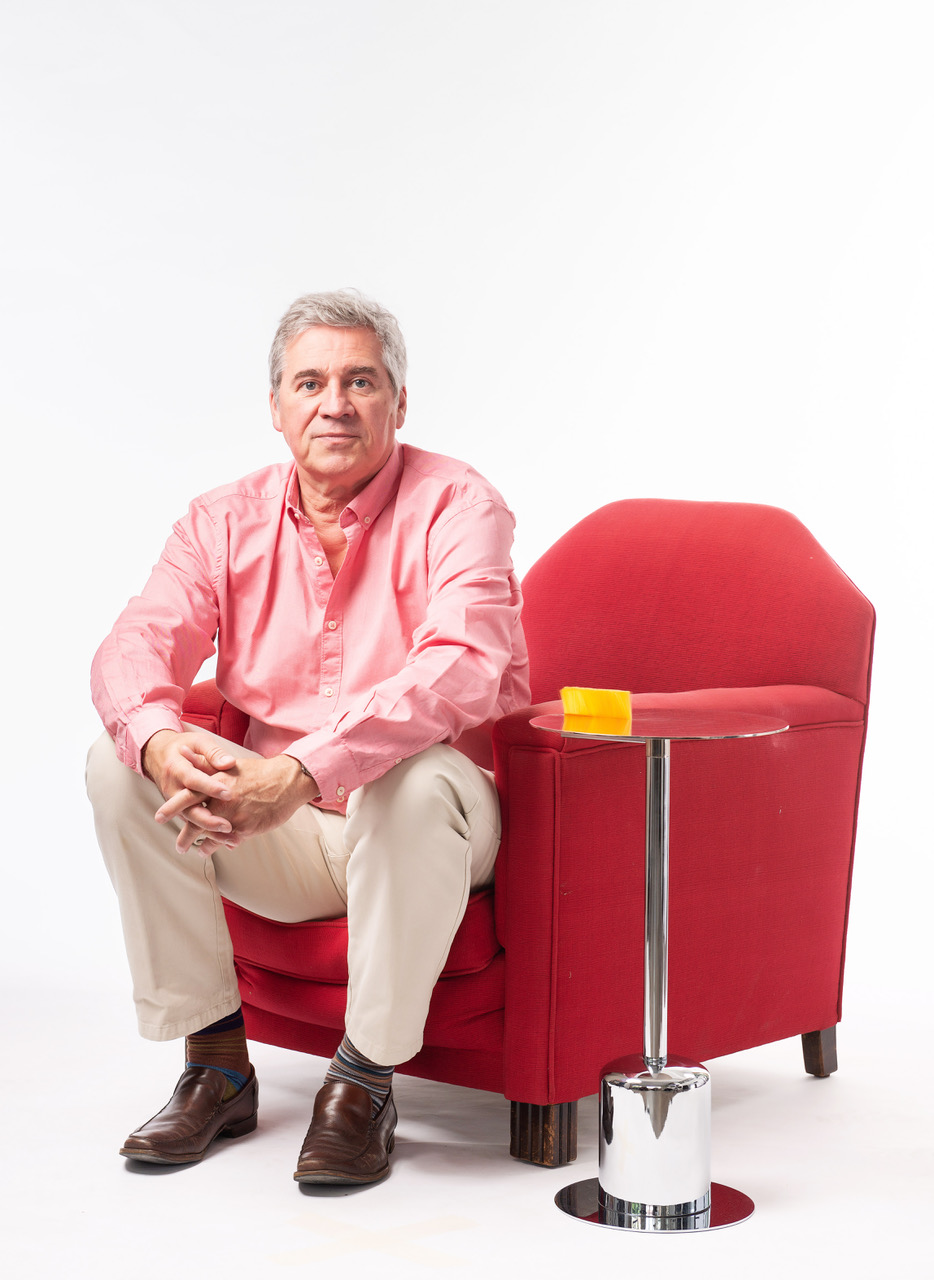 Jean-Michel Dondelinger graduated in interior design in Brussels. In 1986, he set up his own product design agency under the moniker “Alliages”, taking commissions from companies such as MIRODAN CREATION and SNAUWAERT. In addition to handling a whole raft of public and private projects, he also designed all-original objects to be incorporated into private homes.

From 1992 to 2016, Jean-Michel Dondelinger shelved Alliages. In 2017, he returned to his first craft and set up ALLIAGES DESIGN, in the vicinity of Brussels. Initially designing and building table collections, he then went on to create the TOUPIE range. With a great passion for new materials, he is currently working on exciting projects which Alliages Design is set to present in the months ahead.